This release is for the artist who captures the colors of the sunset on the way home from his studio. For the designer who starts an ad layout on her iPad during her commute and finishes it on her desktop when she gets to work. For the photographer who wants to expand the reach of his work to a global community of buyers. And for the Creative Director who wants a secure way for her team to design, collaborate and access their creative assets. Creative Cloud customers are as diverse as the work they produce, but their desire to work without constraint, whenever and wherever an idea strikes them, is universally shared.
Adobe has been working really hard to make it easy for its users to move from device to device. The latest iteration of this is CreativeSync, that allows you to synchronize any of your files and assets across devices. It is paired with an integration of Creative Cloud Libraries into Adobe’s major design applications, so that users can make use of their brushes and other assets easily from any of their Creative Suite programs.

With Creative Cloud 2015, Adobe has completed its integration of royalty-free (RF) stock library Fotolia. Its 40 million RF images will be easily accessible from within Adobe’s design applications including Photoshop and Premiere Pro. What makes Adobe Stock unique is the extent of the integration. As part of Adobe’s CreativeSync capability, users have access to their licensed images from all your devices. And any edits made on a watermarked image are instantly applied when users license the image later, potentially saving them hours. 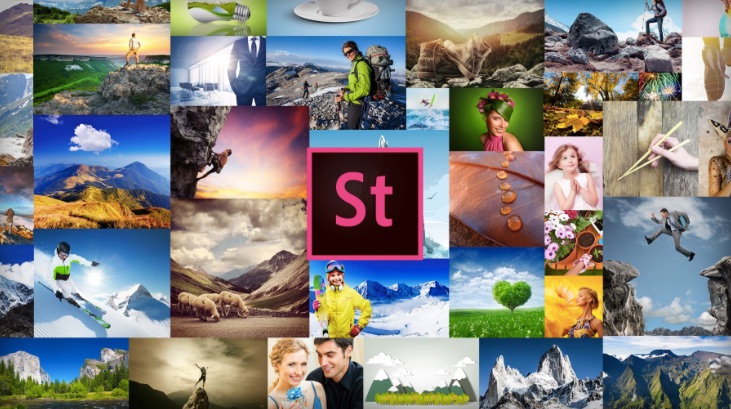 Popular updates to the desktop apps are as follows:

Adobe is bringing more of its mobile apps, introduced in iOS, to Android. Following Lightroom Mobile, Android users can now download Photoshop Mix, Shape, Brush, and Color. The apps are available on the Google Play store and while they’re free to download, some features require an Adobe CC subscription. Adobe has also updated many of its popular Creative Cloud mobile apps for iPhone and iPad, including Adobe Comp CC, Photoshop Mix, Photoshop Sketch, Illustrator Draw, Brush CC, Shape CC and Color CC. In addition to these updates, Adobe debuted Adobe Hue CC. This app provides an easy way to capture and share production-quality lighting and colour schemes – for video, film and broadcast. It is compatible with Premiere Pro CC or After Effects CC and integrates the colour schemes into these desktop apps. 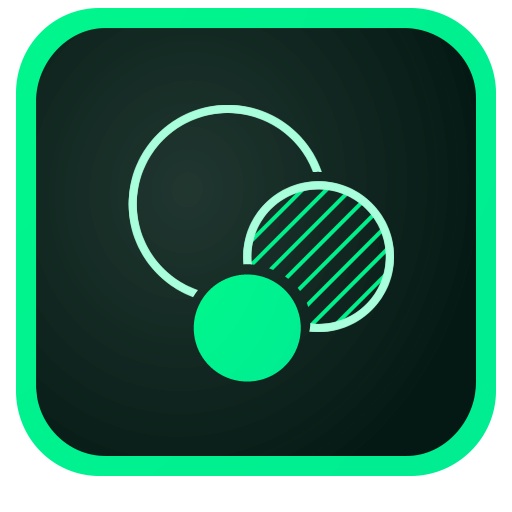 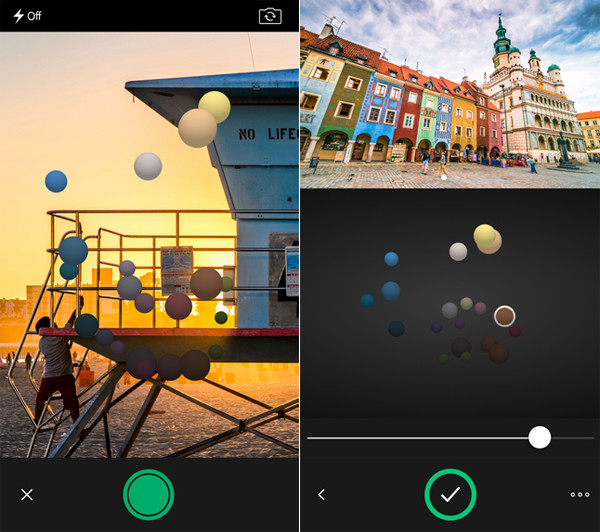 This is the biggest update to Creative Cloud since its launch in 2013 and these features are what users specifically asked for on FAQ forums and other platforms. The 2015 release is available immediately to existing subscribers throughout Africa.