We were particularly excited to hear from Matthew Gyves, Adobe UK who, alongside Carla Ralph, Adobe South Africa, presented a workshop showcasing the new features of a number of Adobe applications such as Fuse, Photoshop and Character Animator, as well as newly renamed Animate CC.
They did not disappoint giving tutorials from building 3D characters using Adobe Fuse and integrating them into Photoshop, to creating animations in After Effects using the new Character Animator feature, as well as the introduction of a future Adobe app that is currently in production, Adobe Maestro. Carla kept audiences enthralled with her blue haired Zombie man created in Fuse and Gyves entertained us with some good British humour and his half decent animation skill using Character Animator. 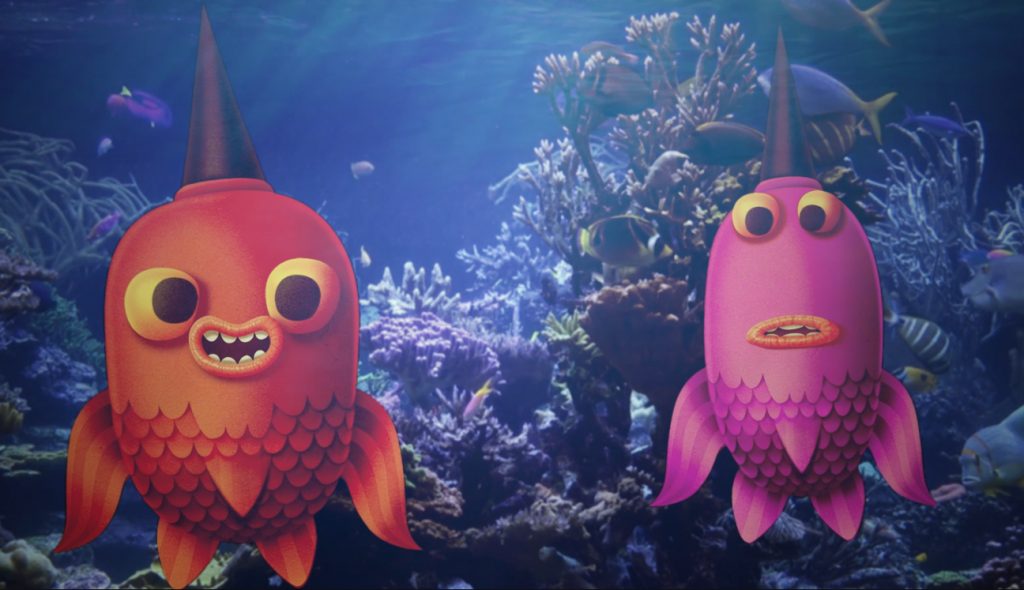 Gyves was able to create an animation in just 1h45 in his hotel room the evening before his presentation at the festival, a testament to how accessible Character Animator is, and how well it integrates with Premiere Pro to create brilliant animations. The Adobe workshop was a little creative fun mixed up with some great tutorials and insights from our Adobe crew.
All in all the 2016 CTIAF was roaring success, “The workshops were sold out, with attendance figures tripling since the previous Festival. We also had three times the entries for our student awards, with international studio delegates commenting about the high standards of the finalists.” said Dianne Makings Festival Director.
It seems like a good time was had by all, hopefully next year we will see even greater success with all the budding animators inspired by the festival and using Adobes new applications