Mixamo is a San Francisco based company that enables designers to create and customise a broad range of high quality 3D characters and animations, which provide significant benefits for the design community. These benefirs include: 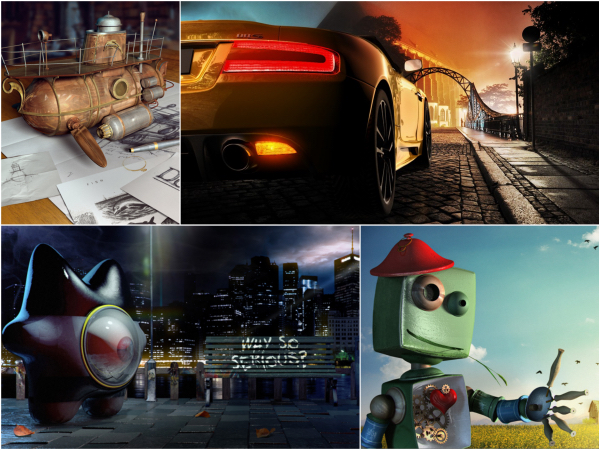 Adobe has recognised the power of 3D design for quite some time and incorporated 3D compositing and printing in Photoshop CC 2014, but it has also seen that there is a dearth of 3D designers due to the lack of accessible tools. Adobe believe that by buying Mixamo, they can bridge this gap. Mixamo gives Adobe a 3D tool that’s available to more designers without requiring extensive training and addresses the market demands and challenges of working with 3D.
They plan to integrate Mixamo’s technology into Photoshop CC to empower designers to create, customise, manipulate, rig and animate 3D content, as well as to take advantage of tens of thousands of high quality, turnkey 3D models, starting with stock characters that can be easily pulled into projects.

According to Adobe’s VP of Products and Digital imaging, Winston Hendrickson – designers are increasingly being asked to create photo-realistic scenes that don’t exist in the real world. And while this is already being done in Photoshop CC, Adobe hope to push the envelope further to enable a level of precision like never before and to make it easier for everyone to use. This is because there is a confluence of changes in 3D technologies that will make this much easier in the near future.