Adobe has used its Adobe Max 2015 conference in California to reveal new updates coming to its Creative Cloud applications, both to desktop and mobile. There are two new mobile apps, new touch capabilities, updates to Photoshop, Lightroom, Illustrator, Indesign and more – all of which will be available before the end of the year and some of which are available from October in South Africa through Dax Data.
Here’s a rundown of what is shipping now on mobile, and coming soon to desktop apps:

Photoshop Fix lets users retouch and restore images right on their phone or tablet. Popular Photoshop desktop app features, like the Healing Brush and Liquify, are easy to use with the touch interface, so users can now do real retouching work right on their iPad and iPhone.
Adobe Capture CC makes it even easier for users to use their mobile devices to capture what inspires them and quickly create a brush, shape, or color theme for professional work. The new Adobe Capture CC brings Adobe Brush, Adobe Shape, Adobe Color and Adobe Hue into a single, powerful, simple-to-use app.
In addition, Adobe have updated other essential connected Creative Cloud mobile apps, including Photoshop Mix, Photoshop Sketch, Illustrator Draw, Comp CC and Premiere Clip. 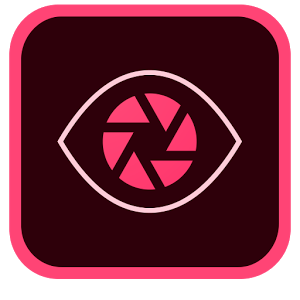 Adobe have been optimising their tools to make it more natural for users to design with gestures on Windows touch devices. They have announced new Touch Workspaces in their most popular Creative Cloud desktop apps. InDesign users will be able to create layouts with the Touch Workspace. In the video apps, users will scrub clips, drag and drop them into the Timeline, navigate between panels in a group and more – all through touch gestures. And in Photoshop, Adobe have refined the touch experience so that users can perform many of common tasks more quickly.
The next update to Photoshop CC will be tightly integrated with the brand new Adobe Fuse CC (Preview). Fuse lets users create realistic 3D models, easily insert the 3D model into a scene in Photoshop CC with the power of CreativeSync, apply poses and animations, and adjust camera angles and lighting. Fuse is also a fast and flexible new way to create stunning 2D image compositions with 3D-like depth.
The new Shaper tool in Illustrator CC gives users the functionality of 12 different tools and panels in a single tool. Draw basic shapes like circles, squares, and polygons and the Shaper tool quickly and intuitive creates perfect geometric shapes. These will be Live Shapes so they are nondestructive and easily editable.
InDesign CC will update Publish Online, allowing users to embed a document directly in a website. 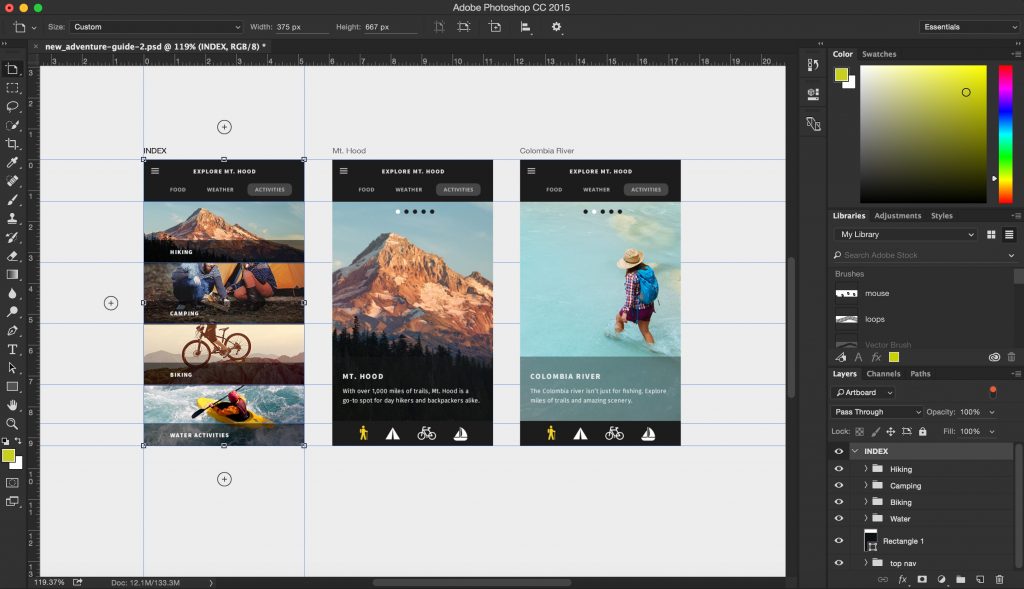 Artboards improvements in Photoshop CC include guides for precise placement of elements, easier visualisation of layers and the ability to customise the look and feel of documents. The Photoshop CC release will also deliver the first version of Design Space, a modern design experience, inside Photoshop CC, streamlined for the requirements of web, UX and mobile app designers.
Project Comet is a brand new Creative Cloud app currently under development, aimed at designing and prototyping web and mobile user experiences. 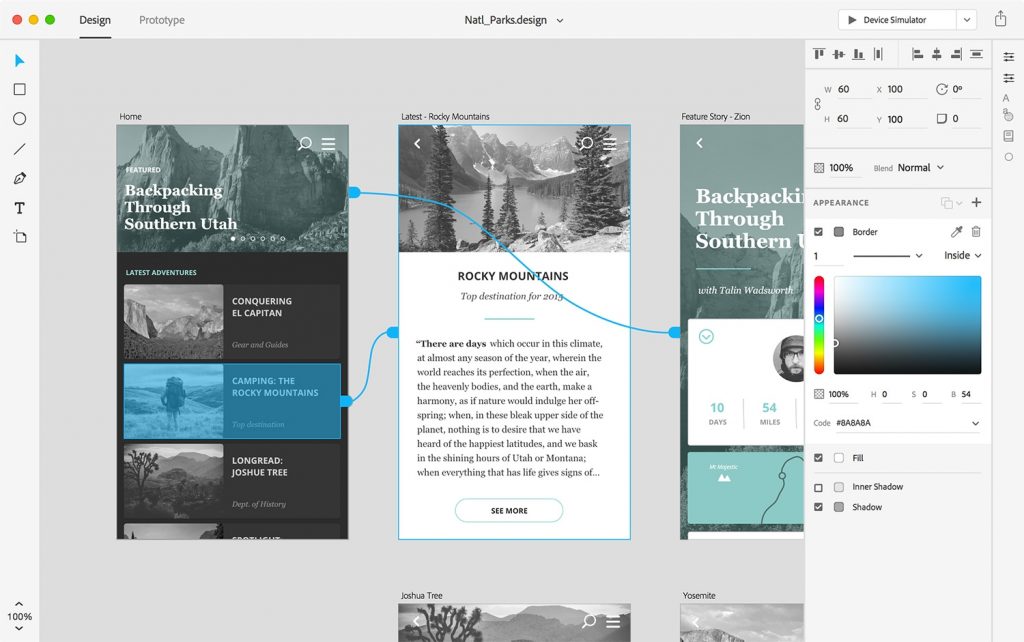 Web designers will love the new 64-bit version of Dreamweaver CC. Adobe have added responsive design capabilities using new visual aids and the latest Bootstrap framework.
Muse CC adds free-form responsive design to easily create custom websites that dynamically scale to any size screen, browser or device, without having to code or use restrictive templates.
Flash Pro CC has been adding support for HTML5 and the ability to publish animations to multiple platforms including HTML5 Canvas, WebGL or even custom platforms – and with this release we are adding support for 4K video formats.

Adobe Stock integrates into Adobe’s CC desktop apps so users can easily search for and browse assets directly from Creative Cloud Libraries. For customers who have an Adobe Stock subscription, stock content can also be directly licensed from within the CC apps for use in projects, saving time and effort. Adobe have added video to Adobe Stock, which can be used for corporate videos or commercial use in advertising, television shows, websites and more. Additionally, Adobe Stock has new features just for businesses, offering pooled licenses at no extra cost to Creative Cloud for Team customers, as well as Extended Licenses for usage of stock content in large print runs.

Introducing Adobe Portfolio, a new service that lets users create a fully customised, responsive portfolio of work on their own domain – without having to write a line of code. Available soon, Portfolio will be included as part of all Adobe Creative Cloud plans. Portfolio is built on Behance, which means users can sync their Adobe Portfolio to their Behance Projects pages with a click, giving them more opportunities to have their work discovered in the world’s largest creative social network. 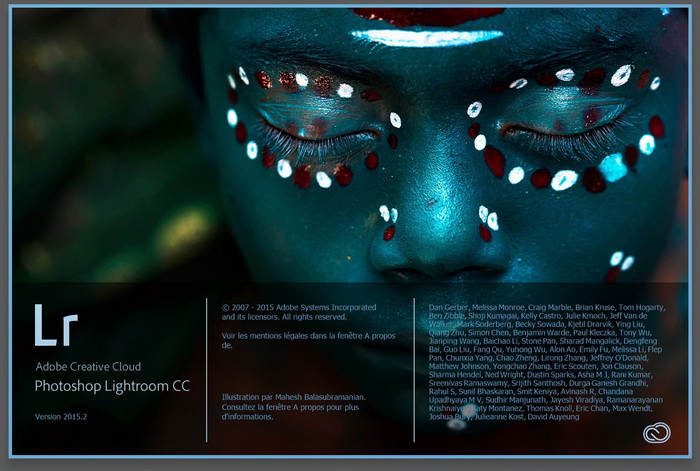 Adobe have also brought more Photoshop magic to Lightroom CC across desktop, web and mobile. They have added the ability to apply Dehaze more precisely, so users can control in the image exactly where they want to decrease or increase atmospheric haze.
Click here to view the original post.