To help filmmakers and video professionals create standout content, these updates will be reflective of the latest innovations in virtual reality (VR)/360, animation, motion graphics, editing and collaboration. “Video is the fastest growing medium in communications and entertainment. Whether you’re an online creator, global media company or filmmaker, you need to deliver world class content across all platforms and formats at incredible speed,” said Bryan Lamkin, senior vice president of Digital Media at Adobe. “Adobe is breaking new ground in collaboration, social sharing and analytics to accelerate workflows for all video creators.”

Adobe is constantly working toward improving user experience by streamlining workflows, adding new features and creating useful resources.
A key focus for the Premiere Pro CC team has been the release of Team Projects – now officially out of beta, this version adds a number of important productivity features, allowing for multiple editor access to a single project, as well as project locking features, allowing for editor and read-only access to a project. 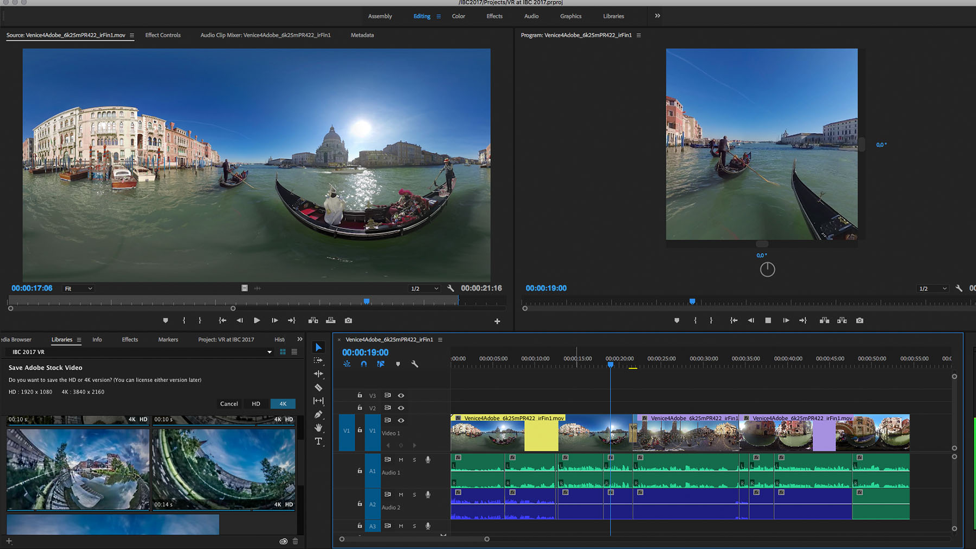 Earlier this year Adobe introduced Motion Graphics templates – allowing users to streamline the creative process by simply customising existing templates. Users can now create custom motion graphics templates of their own which can be shared via Creative Cloud Libraries.
Immersive video is growing rapidly, and so is Adobe’s tool set – the all new Adobe Immersive Environment supports direct timeline review in a head-mount display while controlling playback and navigation.
The latest Premiere Pro update also includes:

What’s New in After Effects CC

The next version of After Effects CC is full of features to supercharge workflows and help users create sophisticated animation and motion graphics – quickly and easily.
Feature highlights include data-driven animation, immersive VR editing, and performance enhancements such as enhanced 3D pipeline with CINEMA 4D Lite R19, as well as keyboard shortcut mapping, and the intuitive start screen to help users speed through projects.

Character Animator is No Longer in Beta!

The first official version of Character Animator CC comes with a host of improvements on the previous beta version. 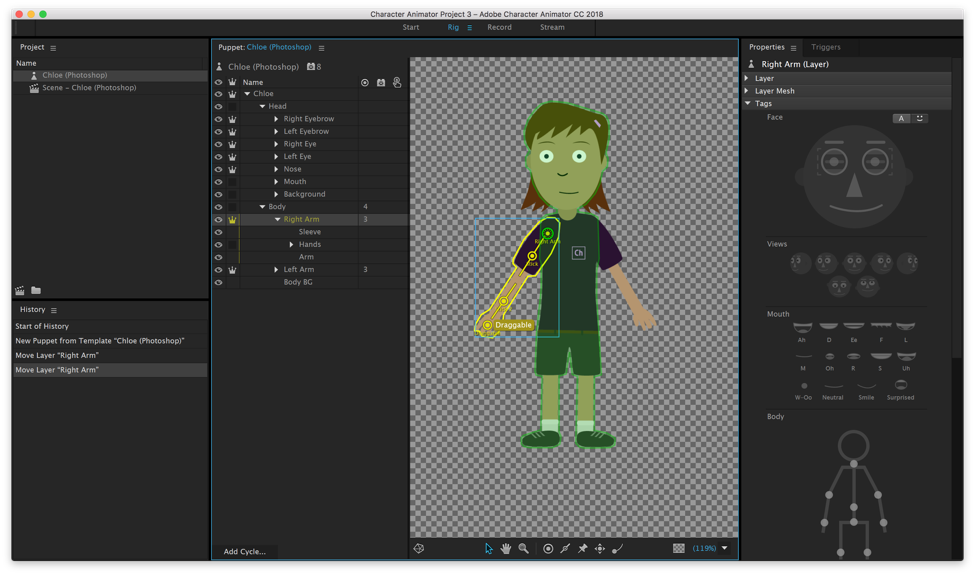 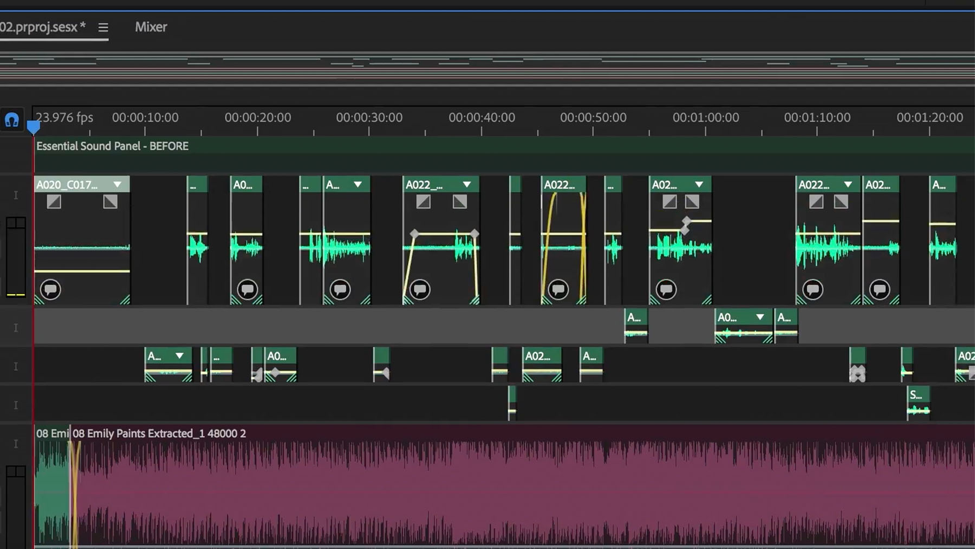 The upcoming release of Adobe Audition CC is about creating time. Giving creators more time to work creatively, saving time from repetitive tasks, and working with time in new ways. Here’s a brief look at what you’ll see later this year.

Adobe says their focus has been on increasing the overall productivity of their applications, and this is reflected in performance optimisations we see for the coming updates, in addition to a number of small but powerful changes to the editing workflow.
All these features will be available to Creative Cloud subscribers as soon as they released.